magazine highlighted the fact that two very distinguished senior litigators joined our investment committee. These moves are a further sign of our commitment to be the absolute best in quality and responsiveness.

Barry Mandel (pictured right), a retired partner at Foley &  Lardner, where he headed the firm’s securities enforcement and litigation practice, is now a member of the executive committee at VGL Capital. Mandel joined Foley & Lardner in May 2009 after serving as vice president and general counsel for global litigation at Merrill Lynch, which was absorbed earlier that year into fellow financial services giant Bank of America. 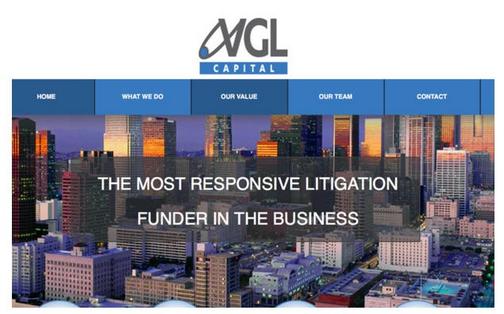 Making a similar move to VGL Capital is Denis Salmon, a founder and chair of the litigation group at now-defunct Brobeck, Phleger& Harrison who went on to co-chair the intellectual property group at Gibson, Dunn & Crutcher, where he also once led that firm’s office in Palo Alto, California.

Gilbert, chairman and CEO at VGL Capital, said the recruitment of Salmon and Mandel is in line with a strategy he said makes his outfit different than other litigation funders: It is staffed by lawyers who spent more than 30 years at a major law firm and who were primarily first-chair trial lawyers.

Gilbert said he was encouraged to launch VGL Capital two years ago when he “analyzed the business” of litigation funders and came to the conclusion that there were not enough first-chair trial lawyers making decisions on what cases to invest in. Gilbert said the level of experience at trial on his staff allows them to independently make decisions faster than other funders.

To be sure, other litigation funders have for nearly a decade been hiring lawyers from large law firms to serve in roles similar to that now held by Mandel and Salmon, which is to analyze cases and make investment decisions.

Chicago-based Longford Capital Management LP has hired former partners from a pair of Am Law 100 firms—Nixon Peabody and Paul Hastings—to fill out its ranks this year.